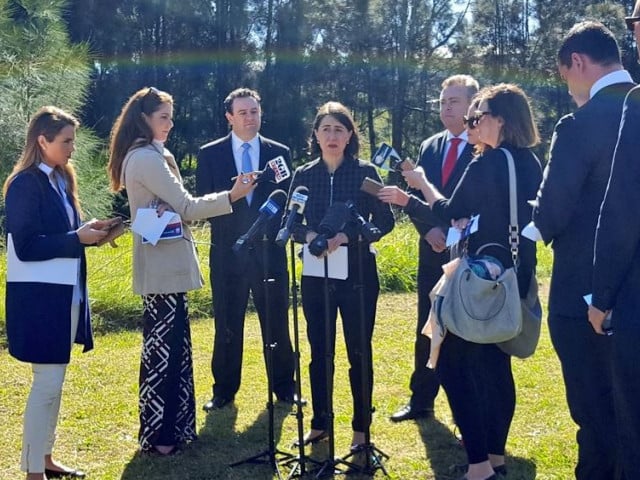 “The population in Greater Western Sydney is booming and our communities need to have dynamic, healthy and vibrant places to live, work and play,” Ms Berejiklian said.

“Western Sydney Parklands, covering more than 5,280ha and stretching 27km from Blacktown to Liverpool, is the largest urban park in Australia and an important resource for all of Sydney, with 3.4 million visitors ever year.”

Minister Roberts said the government was always looking for ways to improve the Western Sydney Parklands.

“We’re proud that the Parklands is now about 94 per cent publicly owned,” he said.

“Planning controls allow the Trust to develop the Parklands into a recreational, tourism and environmental space for future generations to enjoy.”

“Not only is this government investing in roads, rail, hospitals and schools, we’re also ensuring livability,” he said.

Most of the land transferred (63 hectares) is in the Liverpool local government area (LGA) with 14 hectares located in Blacktown and four in Fairfield LGAs.