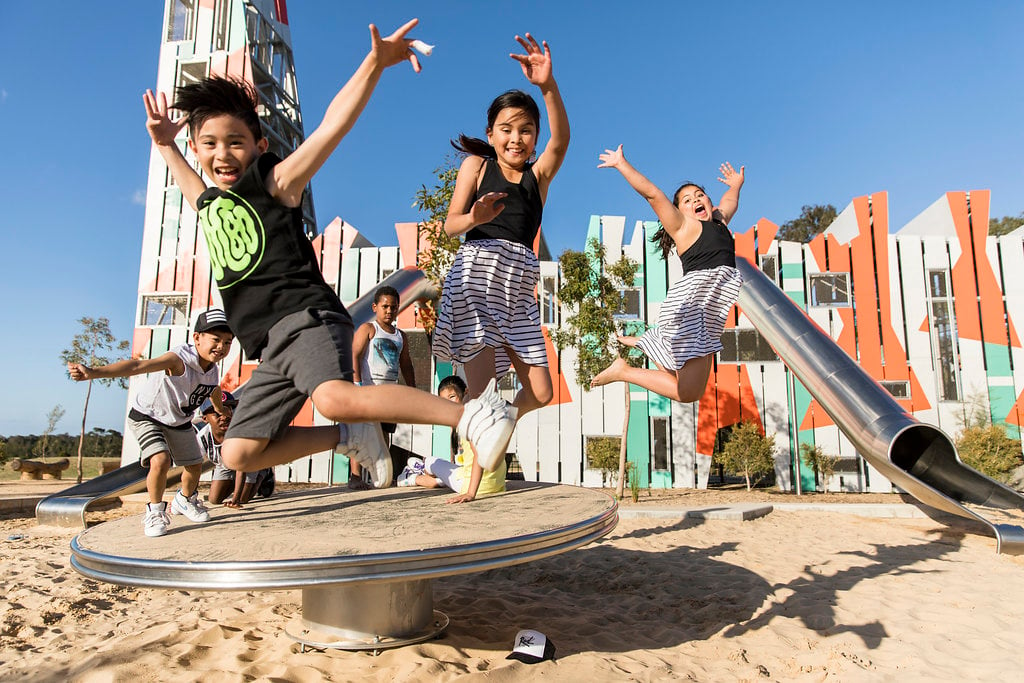 Western Sydney Parklands Trust acknowledges that the Parklands is situated within the boundaries of the Deerubbin and Gandangara Local Aboriginal Land Councils. The Deerubbin, Gandangara and Darug peoples are the Traditional Custodians of this land.